“I've seen the effect of workplace fatalities and accidents on families and workmates first-hand. Our safety record in WA needs to be better. This government is failing working people and their families." 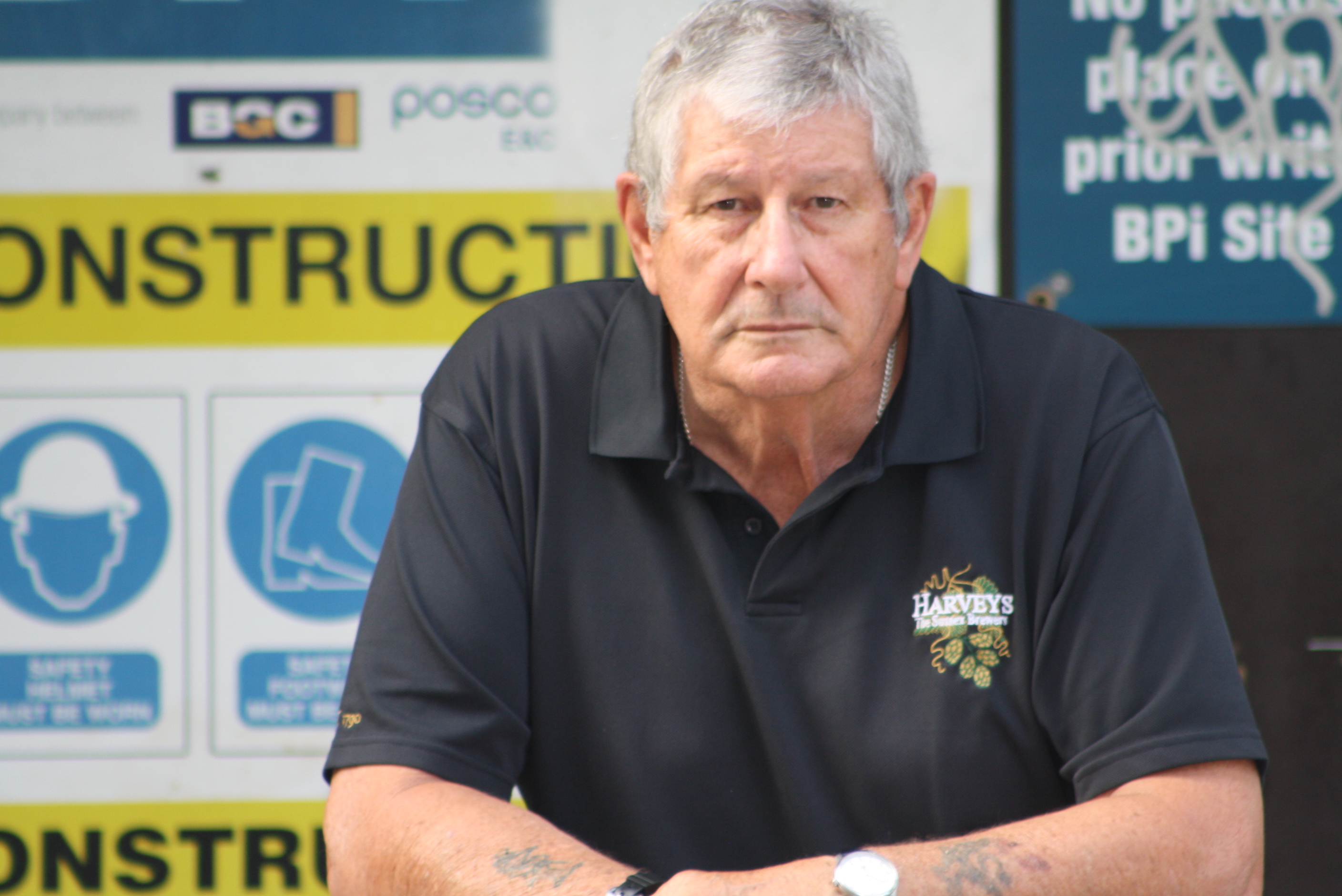 The work health and safety legacy of the Barnett Government is one of indecision, high fatalities, poor compensation, weak penalties and cuts to WorkSafe inspectors. The long-term trend for work fatalities in WA is not improving as it is elsewhere across Australia.

The West Australian economy relies on industries that are inherently dangerous – construction, mining, transportation and agriculture being among these. Everyone – working people, unions, employers and governments - have a role in preventing work fatalities.

There is an urgent need to ensure that the WA Government does more to prevent work fatalities.

There have been many consultations, with as yet no law reform that will prevent work deaths or injuries. 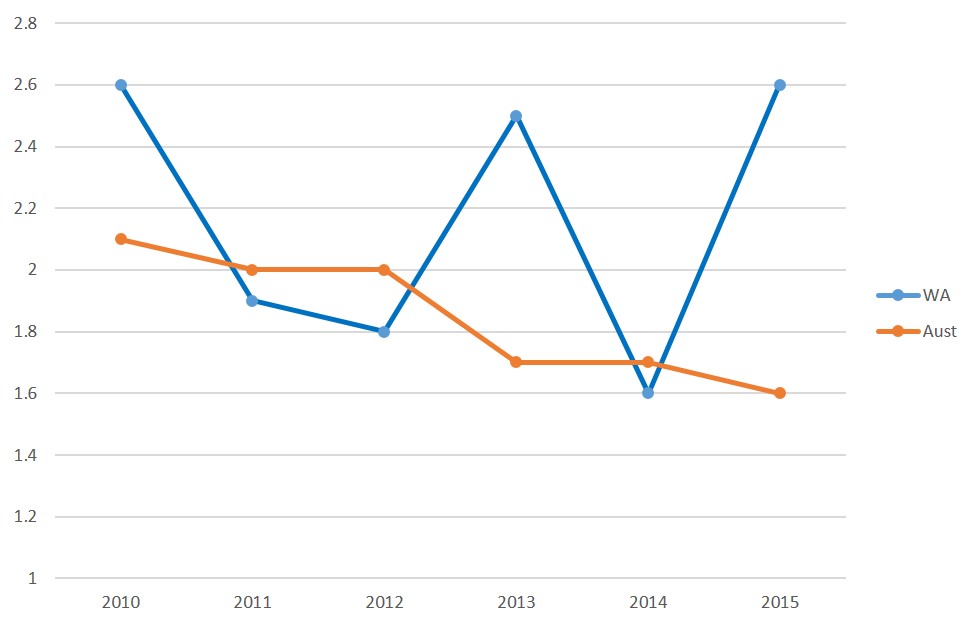 Money cannot replace a loved one, but the loss of a wage for a grieving family compounds tragedy with crisis. In WA, the limit for compensation for a family of someone killed at work is the poorest in Australia.

Government is responsible for the laws that set maximum penalties – these signal to workplaces and communities how seriously we should treat work health and safety. This government has spent two terms in government and after years of empty talk they are still unable to articulate any improvements to WA’s occupational health and safety system.

In WA, the penalties for corporate work health and safety offenders are the weakest in Australia.

Further studies by Safe Work Australia have measured the full economic impact of work injuries to employers and working people.

The Cost of Work-related Injury and Illness for Australian Employers, Workers and the Community: 2012–13 Safe Work Australia (November 2015). Appendix 2: Economic Costs by Jurisdiction.

WorkSafe monitors proactive safety workplace visits by relevant authorities and between 2009/10 and 2013/14, there had been a 20% fall in the number of workplace safety inspections in WA. Nationally, over the same period, there had been a 10% increase in proactive safety workplace visits. Since that data was released, in the 2015 WA Budget, the Barnett Government reduced the number of WorkSafe Inspectors funded positions down by ten to a new low of ninety-three.

Note: In the 2015/16 Budget, the Barnett Government cut funding for 10 of 103 Worksafe inspectors. These reductions are not captures in these figures. For further details see here.
Source: Comparative Performance Monitoring Report: Comparison of work health and safety and workers’ compensation schemes in Australia and New Zealand Safe Work Australia (October 2015) See in particular: Indicator 13

You can download a hard copy of these statistics here.