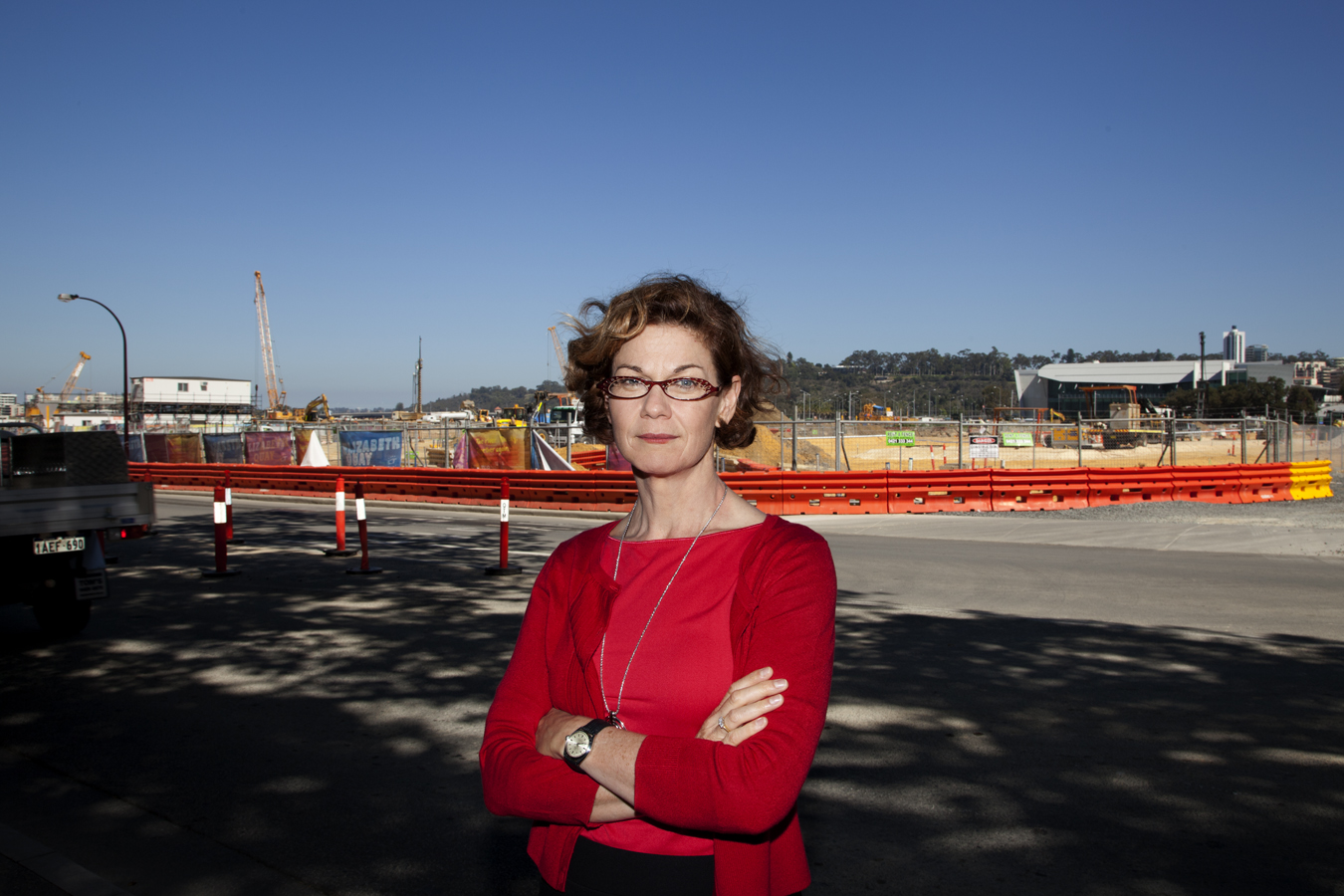 We all know that mining royalties have fallen sharply. But did you know that the real impact of Federal grants is much more significant than has been reported? What will the future impact of public asset sales and privatisation be?

A new BIS Shrapnel analysis of the recently released Mid-Year Financial Projections Statement (MYFPS) 2014-15 shows a WA budget in disarray and points to economic and financial policies that require an urgent rethink.

The bottom line is this: "The Barnett government chose to spend more than it should have when the times were good, leading to cut backs now just as public sector activity is needed to balance and diversify the economy (p.4)."

The Premier never wanted to use the ‘B’ word – ‘boom’ – but a boom it was. And as everyone knows, a boom is almost always followed by a bust. Had the government reined in on costs for CBD building projects, for example, and invested in vocational education and training as well as active industry policies, we might be in a better position.

Six months ago a small surplus was predicted. In another six months’ time, we could be looking at a deficit blowout of almost $2 billion if one-off capital grants are excluded form the calculations.

So in a climate where the mining sector’s injection of funds into the economy is changing due to the move from construction to production, what is the strategy, Mr Barnett? When it’s obvious that those projected figures around royalties are just wrong, what is the plan?

Disappointingly, there seems to be little discussion about securing the long-term wellbeing of WA that doesn’t involve whining about the GST or cutting funding to education and services.  Missing from the narrative is the recognition that we now require a more diversified economy, one that requires input from industry as well as stronger government support for a robust public service. It seems that instead of starting a brave discussion about diversification, the government prefers to hit out at all the easy targets and stick to known entities, even if they’re in decline.

While our population is not growing as quickly as in the recent past, projections still see the State growing by about 1.5% over the next four years. Where is the support for the required infrastructure to service that population? Is the solution to our budgetary mess really to cut spending on public services? If 1500 public servants are being targeted for "voluntary" redundancies, where is the capacity to grow and reform the public service into a resilient entity? Moving junior recruits in while moving those with expertise out will deprive the public service of the experience required to drive a reform agenda. Or is the agenda just to cripple the public service to the point where the Barnett government’s love of privatisation becomes the only solution? We do not need our services to be destabilised during this critical transitional phase.

Our most recent SOS campaign has been around the denial of termination and contraceptive services at Midland public hospital. Because the Premier appointed a church-based provider, those services will be excluded despite being included in the original tender. One of our SOS supporters, Bill Bakalis, has sponsored a petition to ask the government to rethink this strategy. Since the petition, it’s now come to light that the back-up plan of building an offsite clinic to deal with terminations may not go ahead because of the stringent conditions placed on its construction by St John of God. So again, an effort to privatise to “save money” has backfired, leaving the community with a public hospital that caters more to a religious agenda rather than the needs of its patients.

With the need to broaden our skill set, cuts to schools and increases to tertiary fees, especially to TAFE courses, is not the way to grow the skills required in vital new industries. We’ve campaigned on the cuts to TAFE and have raised awareness of the unaffordable increases to critical skills training. It just seems that it’s getting harder for our kids to get ahead, with potentially crippling debt before they even get started.

The need to create a diverse economic base has never been greater. The lack of planning for a secure future and the Premier’s continued wishful thinking around GST rates is only going to lead to more pain for more of us.

Many West Australians have enjoyed the spoils of the mining boom but many more of us need to know that our State has more going for it. That our kids can get an education that won’t bankrupt them. That we can get our medical needs met without prejudice. That we will have the tools available to be resilient members of our society.