Consider many workers who pay penalties, too 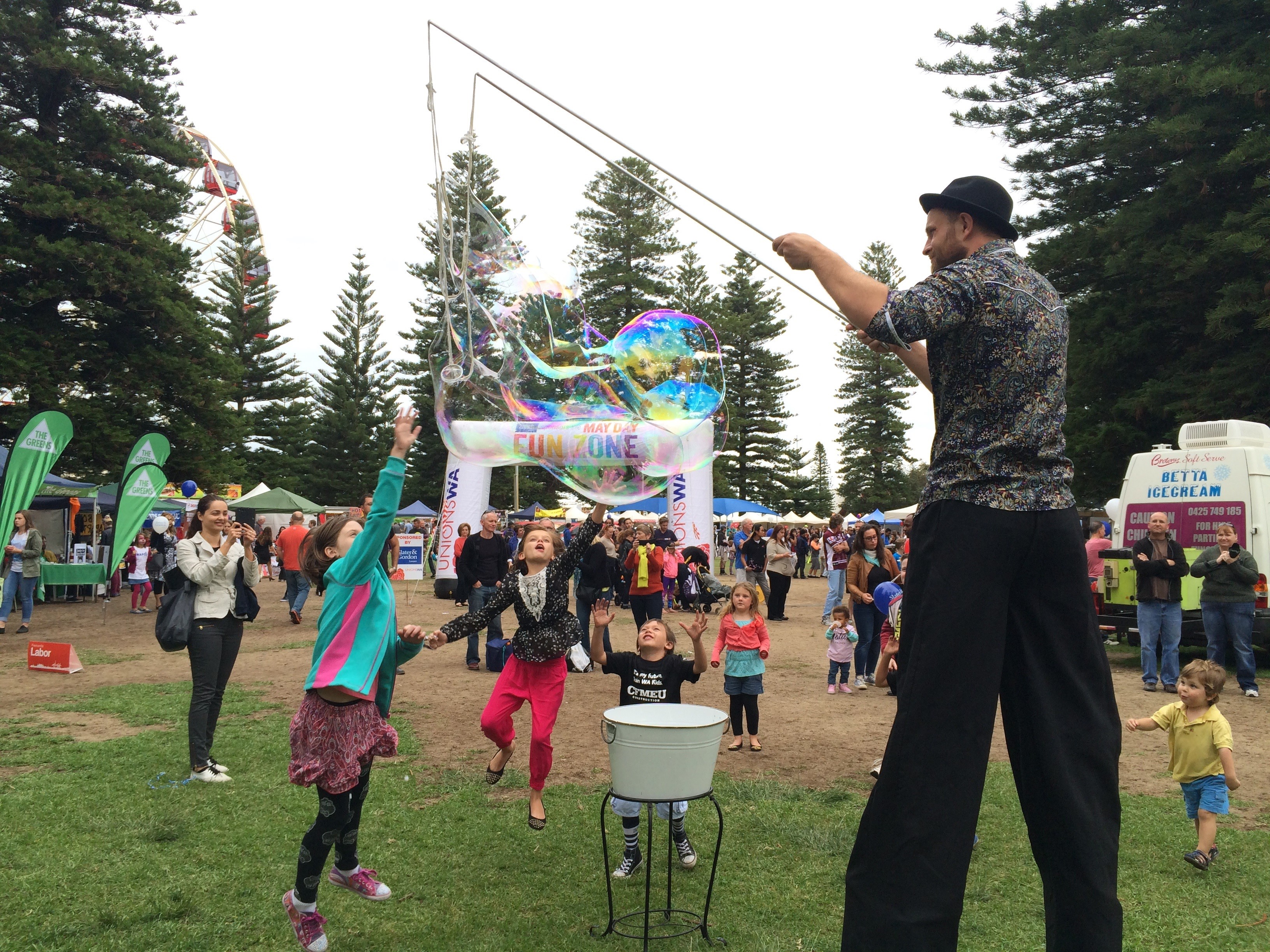 How we tell our story and whom we treat as heroes says a lot about what we think of ourselves.

Rather than knighting Prince Phillip, I’m proud we’ve awarded Rosie Batty as Australian of the Year.  It shows that we are able to honour those who champion solutions for social ills such as domestic violence and poor mental health.

It seems Australia has a new tradition - every public holiday is now accompanied by stories from businesspeople and politicians complaining about penalty rates for the unlucky few who have to work while the rest of us are enjoying a day off. The implication is that penalty rates are a curse for jobs and businesses are put to ruin.

I prefer the real images of Australia Day - family and friends around BBQ or picnic enjoying great public entertainment like our fabulous fireworks or time at home watching or playing sport together.

I think our best public policy achievement is that great Australian innovation of a legislated minimum wage. We were the first in the world to do so.  Annual leave, public holidays and penalty rates are related successes - these aspects of our working lives enrich life beyond work. They make us a fairer and more equal community.

I think it’s a sign of our healthy democracy that Australians to engage in debates that define us and our way of life.  The debate about penalty rates that employers, Prime Minister Abbott and Premier Barnett have started is no exception.  It is a legitimate and important debate. The outcome will in part define us for years to come.

Employers, such as those quoted in ‘Penalty rates keep shops shut (The West, 27/1/15)’ often fail to mention the casual nature of work for the claimed high rates of pay.  Insecure work, particularly for low paid workers, is growing.  Dismissal can occur without notice or reason. No annual leave, no sick leave, no Australian dream of home ownership.

Irregular and unsociable hours of work are now common, not only for FIFO workers, but in many human service, hospital, policing and emergency occupations, as well as retail and hospitality. If business and governments are successful in cutting penalty rates for those in hospitality and retail, you can be sure that this will flow on to others who work such hours.

Who will put up their hand to work in difficult and sometimes dangerous jobs, after hours and on weekends, if we say that they shouldn’t be paid extra for giving up time with their family and friends?

In the current debates on penalty rates, all that is on offer for low paid, causal workers in the hospitality and retail industry is a cut to their take home pay without any job security in return. It’s a pay cut not at all disguised as, well, a pay cut.

Employers more often have the upper hand over working people, which is why we have unions.  Time after time audits from the Fair Work Ombudsman have shown that retail and hospitality employers, often small businesses, are much more likely than others to unlawfully underpay their staff.

Won’t reducing wages create jobs?  The economists can’t all agree.  For sure, cutting wages will increase business profitability in the short term. What businesses do with those profits - buy a new (overseas made) car or invest in business innovation - will vary from businessperson to businessperson and determine whether the outcome is economically beneficial or not.  Overwhelmingly low paid casual workers spend the money they earn and locally in order to meet daily expenses.  Such spending is a vital support for our economy, which right now, as the resources sector contracts, is particularly important.

Tourism and hospitality could be part of a plan to diversify our economy in WA.  But in those industries it’s not all about the food, no matter what the judges of Master Chef or MKR say.  Service and “the experience” are also important.  Do we want low-quality service because the staff are poorly paid and badly trained?

In an age of made-up words, ‘penalty rates’ is refreshing plain English.  It’s a penalty on employers for requiring working people to forgo what would ordinarily be time with family, friends or to relax.

I think we need to keep those penalties strong.

Arguably life today is more, not less, stressful than in the past and poor mental health seems more common. In today’s society, more than ever, relationships are vital to our wellbeing as individuals, for families and communities.

Not all shared time can be had through Facebook. 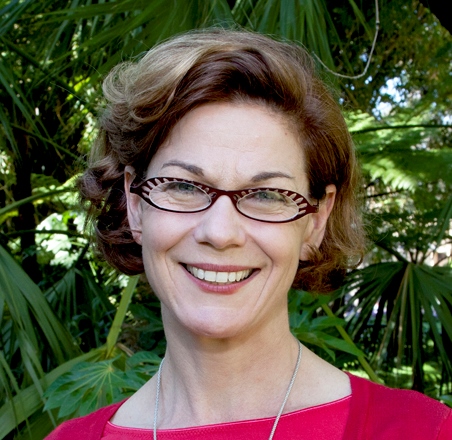