by Meredith Hammat, Spokesperson, Save Our Services 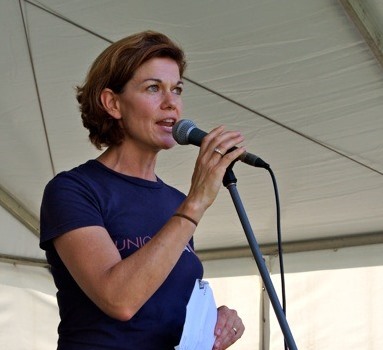 The Barnett Government is in serious trouble.

Their economic mismanagement has left Western Australia in a mess.  There's pressure from big business as well as the Turnbull government to sell off public services and assets.

With a year to go to the next WA election, Save Our Services has launched our #time2stopprivatisation campaign. Our media campaign has begun, but we can't just rely on media interests to get our message out there.

A recent ReachTEL poll has confirmed what we’ve already heard from you: West Australians don’t like privatisation.

We know privatisation means that government loses on-going revenue, that there’s a loss of accountability and as private operators boost profits there are often increased consumer costs and poorer service.

So far, the privatisation of services at Fiona Stanley Hospital, prisons and prisoner transportation as well as water have been costly failures.

Recent attempts to sell off the Fremantle Port have been stymied by public opinion as well as the Nationals refusal to back the plan; even their partners in government can’t see the sense in this sale.

But with that sale off the table, where is government looking to next to stem its economic woes?  We’re sure the sale of Western Power and Horizon Power are next with the rationale that the incoming money will give the government some breathing space – and the funds to finance projects that were already supposedly fully costed and funded. Labor has gone on record opposing this sale. It seems that the will of the people is being heard.

Whether it’s to ensure water or energy supply or prevent crime or child abuse, the private sector has no incentive to invest for the future. They are profit-driven and share-holder focussed.

Marking one year from the 2017 election, Save Our Services has set key targets to oppose further privatisations.

Existing supporters already number 17,300 and this is targeted to grow to over 40,000 by the end of 2016.  We welcome new supporters who can register to keep up to date here.

In the past six months we’ve involved over 100 volunteers and made over 7,000 phone calls.

In the six months before the next election we are planning to involve over 500 volunteers and make over 60,000 phone calls.

The clock is ticking. I urge every West Australians to take a stand to stop privatisation with details of how to do that here. 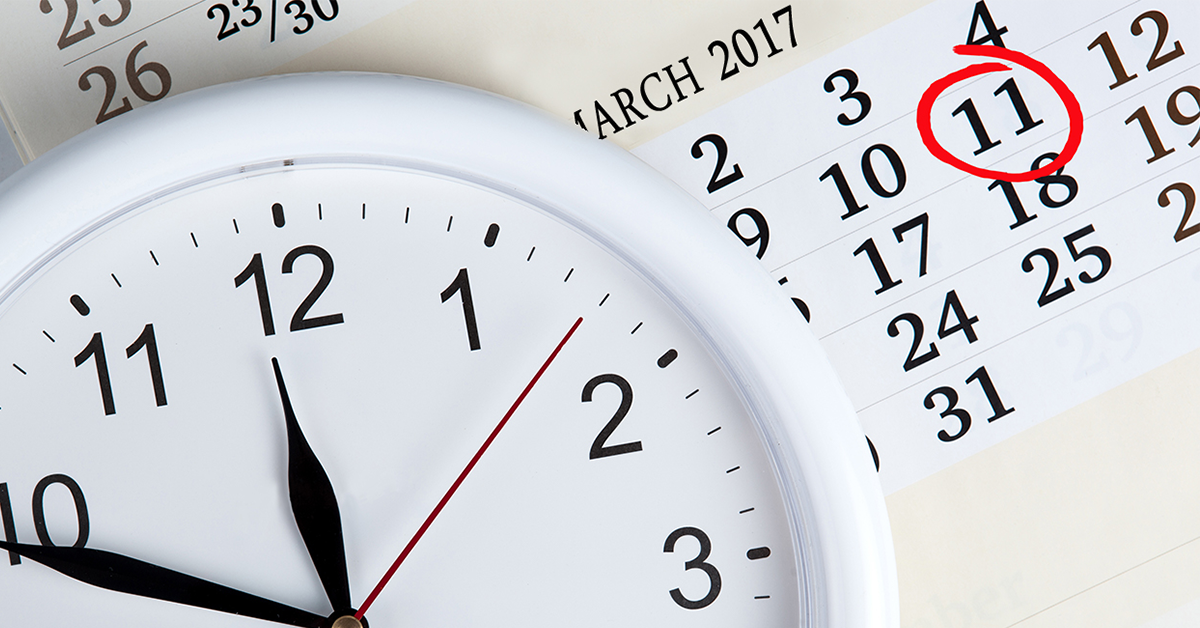