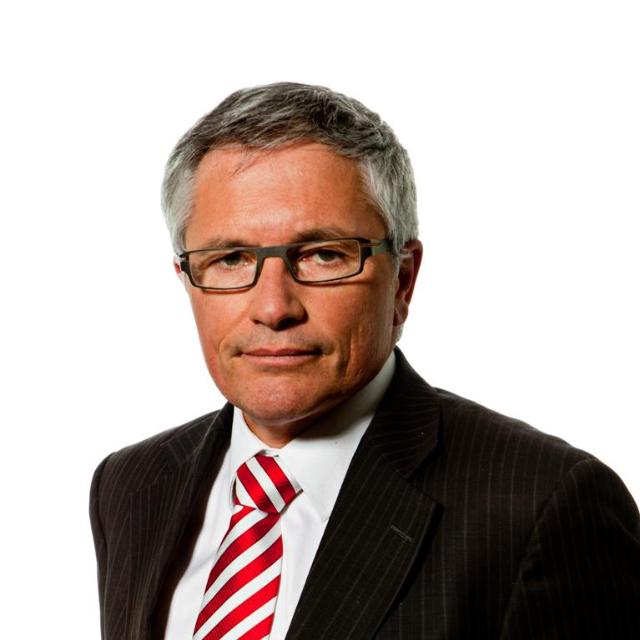 Citizens have a right to know how public funds are spent on public services. Sadly, information like this is not easy to find.
To give Western Australians a sense of the resources flowing to individual local public schools this reports provides plausible estimates from available sources. The data has been painstakingly put together.
The production of this report is commendable and I wholeheartedly support calls for improved transparency in the public sector."

The figures used in these reports are based on information sourced from questions in Parliament, Schools Online, the Department of Education and the Office of the Minister for Education.  Comparable figures were available for 693 schools covering most, but not all public school across WA.

Due to the relocation in 2015 of Year 7 students from primary to secondary schools and the introduction of a new Student Centred Funding Model (SCFM) as well as announced cuts and some of those cuts then overturned, it is not valid to simply compare school budgets between 2013 and 2015. To ensure that the figures provided are rigorous, the reports compare expenditure per student between these two years. Using per student expenditure controls for the large influx into secondary school of Year 7 students in 2015, as well as the rapid overall student population growth in WA. The figures used are for recurrent expenditure. One-off funding for capital costs are not included in these figures.

Figures for 2015 school enrolments were sourced from answers to questions in parliament available here.  In early 2015, the Minister for Education released revised school budget figures, incorporating lowers cuts than had previously been announced.  The source document for those figures is available here (note that the SCFM figures are those applied in this report).

The 2013 school enrolment figures are available here. For the reasons outlined above, to compare in real terms 2013 with 2015 it has been necessary to adjust 2013 funding in real, 2015 terms, i.e., to take into account that non-salary expenses incurred by schools have risen with inflation. For this purpose, the WA Treasury estimates for the WA Consumer Price Index of 3.0% and 2.25% with actual 2012/13 and projected 2015/16 apply respectively. For schools, non-salary expenses comprise 12% of total budgets. Further 88% of school budgets go towards staff.  Reflecting rising costs of living and the need to retain experienced staff, these costs have risen over the two years compared, with adjustments of 4.25% and 2.75% applied.

Up until the start of 2015, leave costs for staff formed part of the funding to schools and were paid to staff by the school. The Education Department then changed policy to centralise the payment of leave for school staff. Taking this change into account, the cost of leave funded directly to schools has been removed from those budgets and these calculations, i.e., neither 2015 nor 2013 figures include leave costs or funding. This was for an amount of 9.2%.

For a small number of schools where the difference per student exceeds $2000, the figure has been capped at $2000. In most cases, this applies to schools with very low student populations or schools yet to finalise student numbers, which can influence the data. Small regional schools and Education Support Centres have been the hardest hit by funding reductions as these school often rely on Education Assistants that were the main workforce cuts.

There are also small variation of up to a single dollar on some totals due to rounding.

Any supporters who have additional or different information are encouraged to provide these by completing the Putting Our Kids First School Survey.

Get your local school report here.