UPDATED: Give these kids a break Barnett: Don't discriminate against charities

Is it OK for the richest business lobby group in the state to get a $66 million charity tax break under Barnett but when workers want to donate through their union charity to feed hungry indigenous children in the Kimberley, that's unlawful?  Can you share and sign our petition here?

UPDATED 24/11/2014: We’d like to thank you for your support with this petition and update you on the status of the legislation; a Parliamentary Committee Report, based on submissions from UnionsWA among others, has been released. 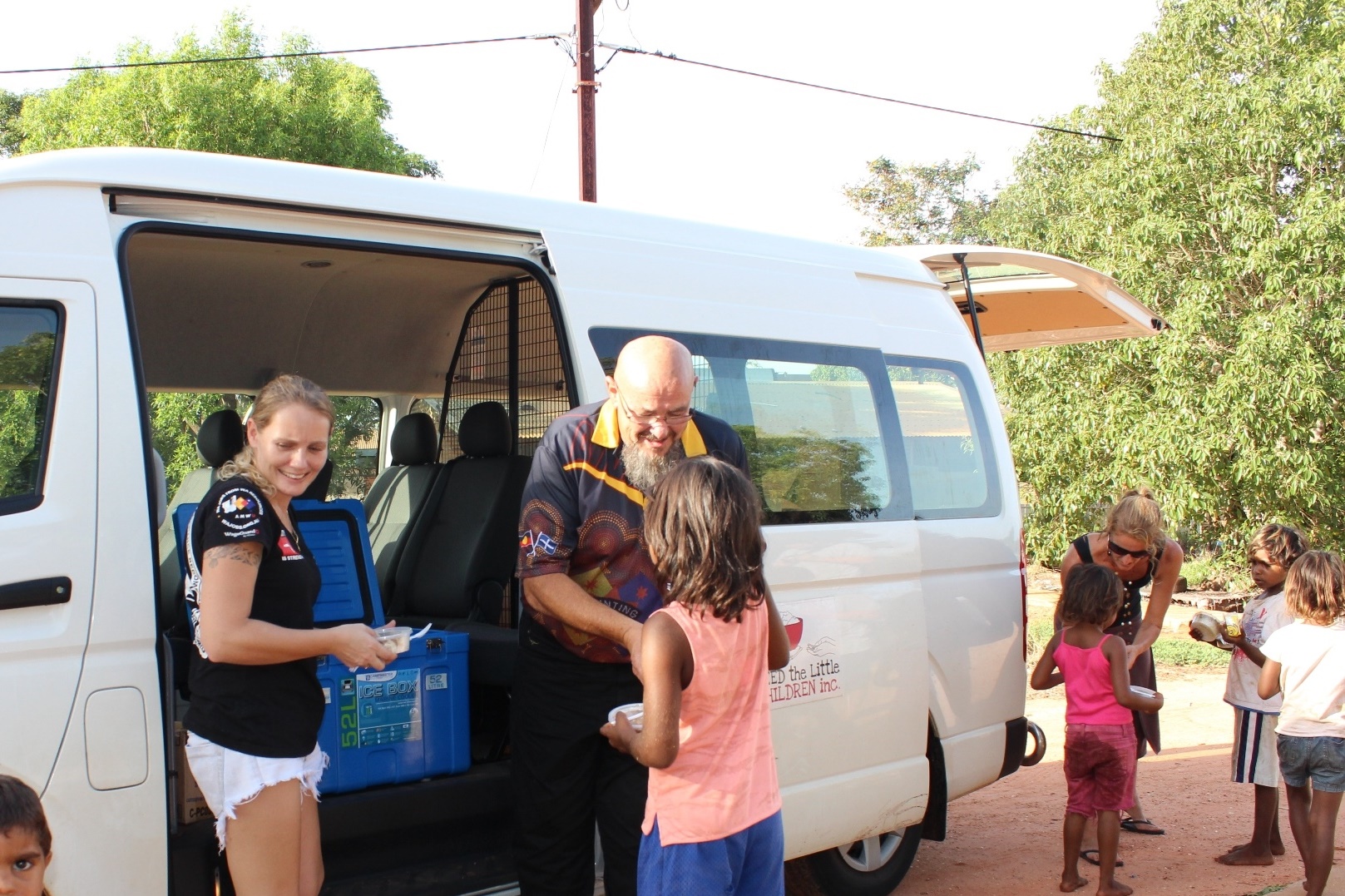 It told the Committee that

"… employer groups would be given special and privileged treatment, while unions and political parties would be singled out and penalised. We think it shows a very unequal treatment of organisations. We think it is partisan in nature."

You can find the full text of the report here.

In summary, the committee was split on this issue with the minority acknowledging the justice of the UnionsWA case: that is, the Bill discriminates against unions doing charity work. The majority, however, wants to address that discrimination by adding extra layers of red tape and Ministerial power to ‘get around’ it.

The ball is in the government’s court about whether it will fix the problem, or just tinker with it!

The next step for this legislation will be the government deciding whether to redraft the bill at all, or to fix the mess of discrimination against unions doing charitable work.

It all started in 2012 when the Chamber of Commerce and Industry (CCI) WA lawyered-up and won a court case to get a charity payroll tax break under WA laws. That cost the people of WA $66 million, $56 million wen to the CCI.

The Barnett Government has introduced the Taxation Legislation Amendment Bill 2014 which it says will close this loophole. But the devil is in the detail.

For business, the Bill narrows but doesn’t close this loophole.

Business lobby groups won’t automatically get a charity payroll tax break, but the Bill will allow the Minister of the day to grant the break to anybody they want.  But the Bill will make it unlawful for union charities to get the break.  Giving should be giving. This is just discrimination.

If passed, the Bill will make it unlawful for unions, or any union charity, to benefit from the payroll tax break.  The Minister can grant the break to any business or other body they want to, but if made into law, this.

Of course every time our tax base shrinks, it becomes harder to fund needed public services such as local school, hospitals or child welfare programs.

Unions didn’t seek to get the charity payroll tax break that the lawyers won for employers.

Unions are not-for-profit member organisations of working people some unions, like the Australian Manufacturing Workers Union manage legitimate charities.  Others support educational and training bodies.  These activities reflect the historic role of unions in advancing welfare and the skills of working people.

Are we the only ones that see the irony of the most powerful business lobby group in WA getting a massive tax break while calling on the Barnett Government to balance the Budget by cutting services?

As the University of WA Assistant Professor of Law, Ian Murray has noted of the Bill it will “leave otherwise charitable organisations potentially vulnerable to being penalised on a political whim.”

They can afford to pay their fair share of tax.

The hypocrisy of the Barnett Government and CCIWA is breath-taking. 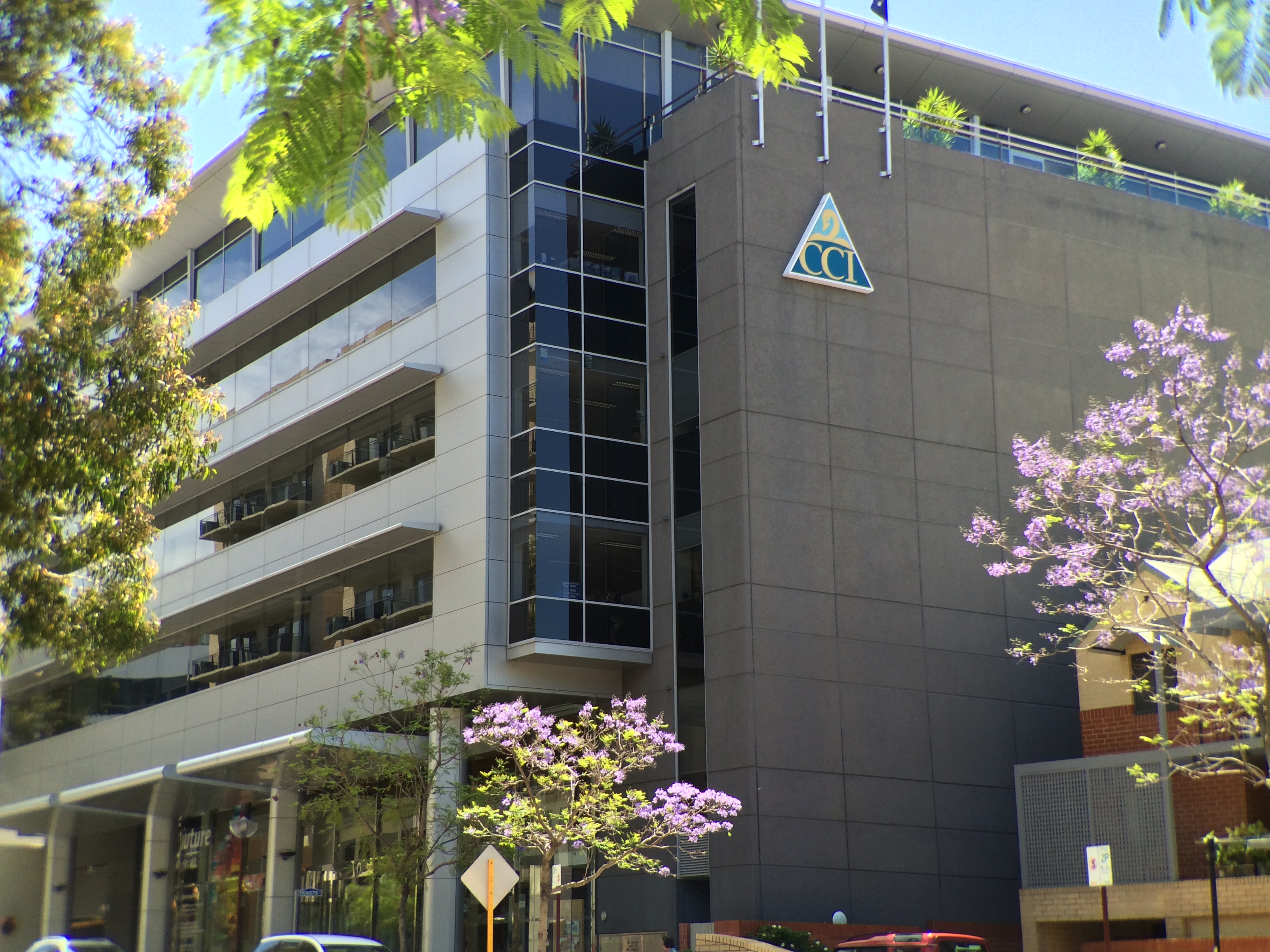 How often have we heard the business lobby calls for the Budget to be balanced, yet they use every trick to avoid paying their fair share of taxation?

Sound public finances are needed for the delivery of public services. When business or others get a tax break, the pressure builds to cut services.

Save Our Services wants to lead a reasoned public debate about public finances and ensuring that we have sound public finances to supported needed public services.  That’s why we commissioned respected consultant BIS Shrapnel.

While business lobbies to reduce public spending and the Barnett Government cuts schools, TAFE and other service funding, they are now colluding to reduce the revenue for needed for services to the public Business lobby.

Save our Services Spokesperson